Rapper and MC Sanity played to a billion people at the Commonwealth Games – then came home to Birmingham and went back to work in IKEA. 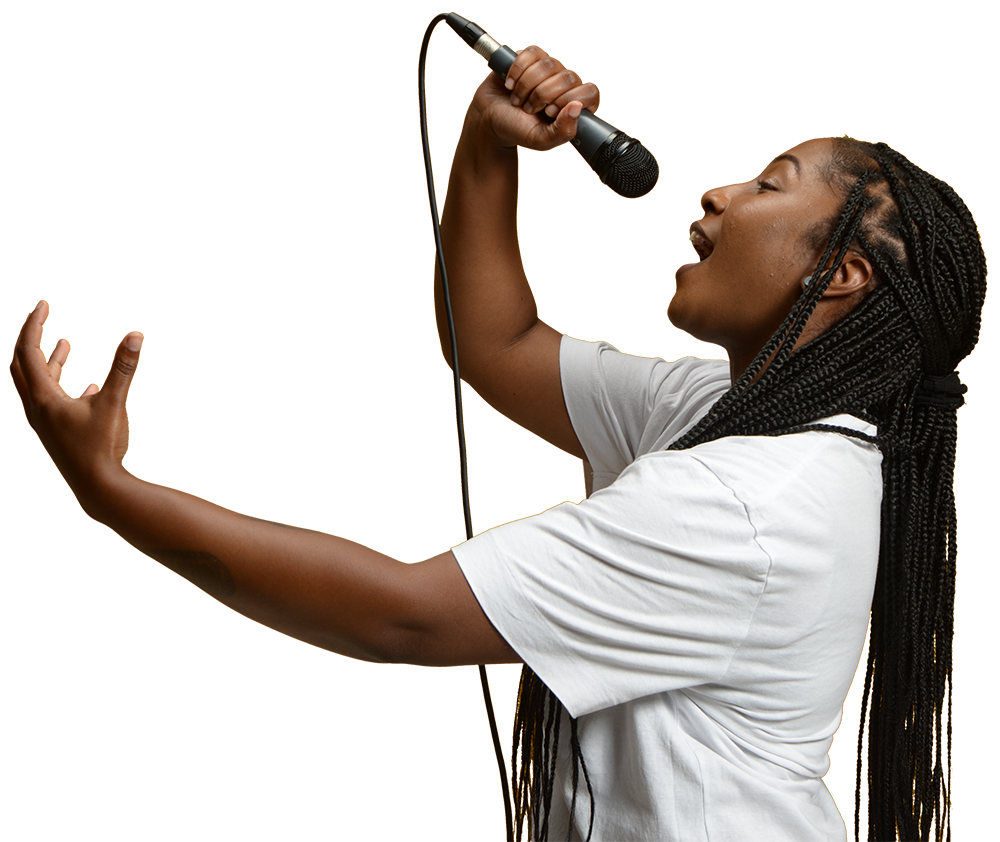 She performed her track Go the Distance at the closing ceremony in Australia in 2018, when the games were handed over to Birmingham to host next year.

But despite a global audience hearing the track she’d recorded in her bedroom in Erdington, she still didn’t feel ready to give up the day job. Now, however, she’s a full-time musician and she hasn’t looked back.

After releasing mix-tapes and EPs, she’s about to record her debut album with the support of B:Music, the new name for the charity responsible for Birmingham’s Symphony Hall and Town Hall.

Sanity, 27, says: “These B:Music venues are among the most well-known places for music in Birmingham but you wouldn’t really associate them with my genre of hip hop and rap. The name Symphony Hall implies classical music and might feel elitist to some, but I’ve always felt very welcome. I’ve never felt that it’s somewhere where I don’t belong or deserve to be.

The fact that B:Music is a Birmingham charity looking out for Birmingham artists just means the most
Sanity

“And my friend P Shand and I did a Town Hall takeover with a full band for rap night The Grind Live in 2019. Getting that space felt really important to show what we do. B:Music is really inclusive and the new name makes it even more accessible.

“The fact that B:Music is a Birmingham charity looking out for Birmingham artists just means the most.

Sanity’s new album will be a fusion of hip hop and jazz, “a special Brummie mix” featuring Birmingham musicians and recorded in the city, after rehearsals at Symphony Hall.

“It’s great to have a big room and a window with a view, so I can look out onto Brum whilst writing about it. I’m getting a band together and maybe a choir and a string quartet. Jazz pianist Ashley Allen is my musical director. Musicians in Brum have always helped each other out. They were all ‘of course we’re on board’ for the album, even before I got funding from the PRS and their Power Up initiative to support black creatives.

“I haven’t got an album title yet but it will have something to do with my mom’s name, Blossom. It’s a thank you for always encouraging me. When I was leaving uni I was applying for jobs and wondering whether I should bother doing music, but she said ‘Well, does it make you happy?’. When I said yes, she said ‘Why even question it?’. She’s great.

“I did have other jobs, though. I worked in retail, in the Card Factory, William Hill and Ikea, where I stayed for a few months after the Commonwealth Games. I wanted to make the jump but I waited to be more secure.

“I’d be doing BBC interviews in my breaks and trying to swap shifts with my friends so I could go to London for gigs. I’d leave work smelling of meatballs and perform at open mic nights. I was super-tired but music was something I loved so I went the extra mile.

“If you build your foundations strong enough at the beginning, then no matter what life throws at you, whether it be Covid or whatever, you have something to hold on to.”

Sanity spent lockdown with her family in Erdington, making music using recording equipment she’s been collecting since she was 15. She converted a boiler room into her vocal booth.

“I was grateful to still be able to work in the pandemic, though I struggled a bit with finding inspiration because I couldn’t see people.”

Sanity, whose real name is Sherelle Robbins, took her stage moniker from a Dizzee Rascal lyric. She started rapping at Stockland Green School with the name Young S, but realised being called Young wouldn’t work forever.

“Then I saw the video for Bonkers and the line ‘I let sanity give me the slip’ stood out for me.”

B:Music’s support for Sanity began early on when, aged 14, she took a weekly course to learn about music production. More recently, in 2019, she took part in a Women in Music and Production class with Emmavie.

“Women doing more technical stuff is something I’ve been wanting to push,” she says. “I did a degree in Music Tech at De Montfort University in Leicester but it was nice to refresh my skills and learn how to produce and layer up my own beats.

“A lot of the time in my studies and performing, I’ve often been one of the few girls in the space. You go to the studio or to sound check and it’s all guys. I want to help other girls and open up that interest in music tech.

“As I progress, I really want to support talented people like I’ve been helped. Lady Leshurr played one of my songs on her radio show in London, reached out to me and mentioned me in interviews. It really means something to her to support people from her city and I try to take a leaf out of her book. I’m looking at ways to find things like workshops for kids to do in Erdington.”

Sanity, who played Glastonbury in 2016 as an emerging talent, performed on the Symphony Hall stage during lockdown for a livestreaming watch party with Ashley Allen. B:Music continued to bring music to the people of Birmingham and beyond through the pandemic, with digital broadcasts filmed at the iconic venues amassing over half a million views.

Sanity says: "It would have been really difficult to make it to this stage without the support of B:Music. They've been with me from the beginning, from the early days up until now. I hope other artists see that and it inspires and comforts them to know they do have organisations helping to develop their careers.” 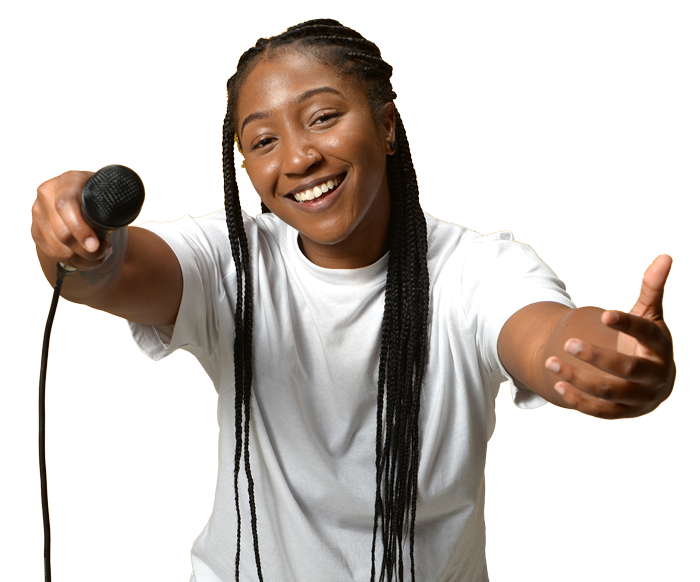 B:Music is really inclusive and the new name makes it even more accessible
Sanity