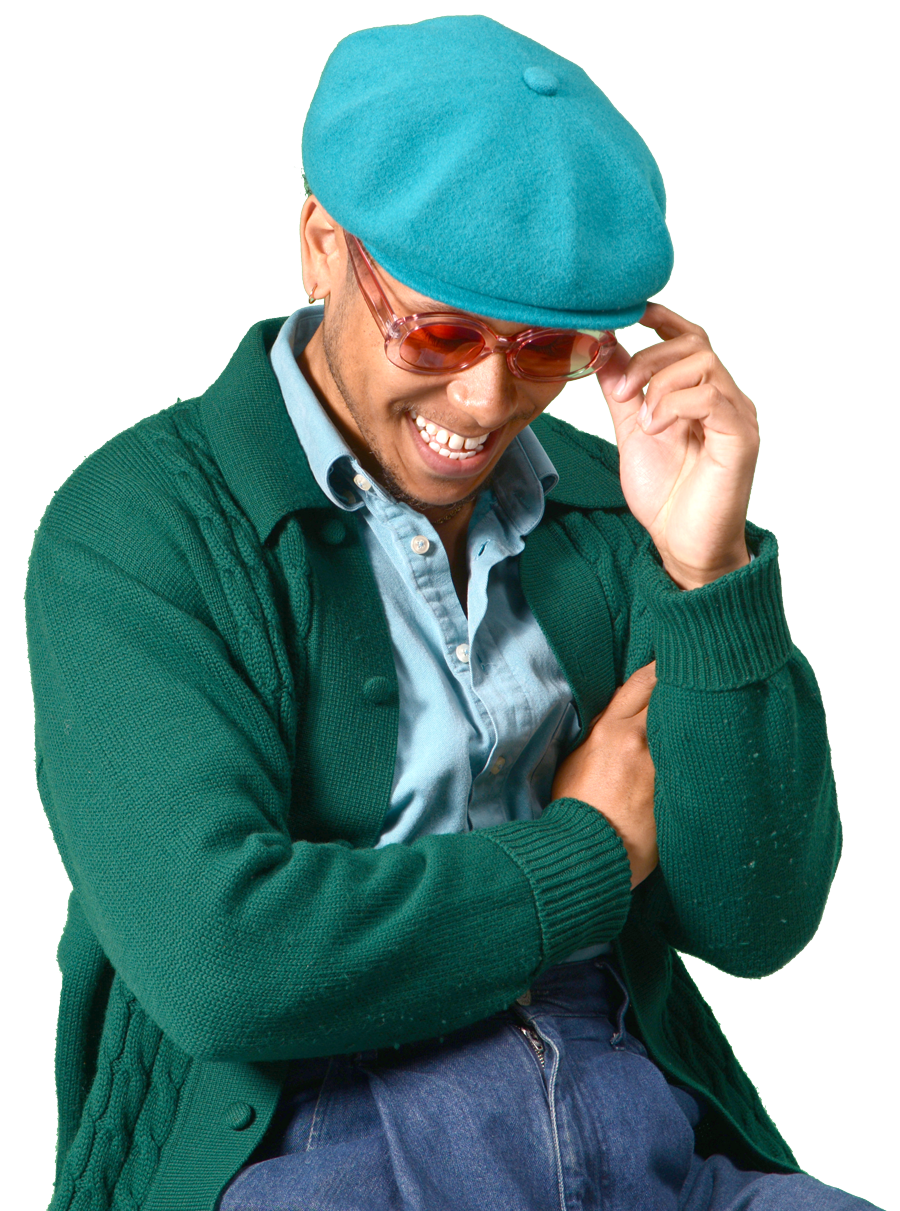 The acclaimed pianist and singer gave up a scholarship to Trinity College of Music to go on tour with an up and coming artist he’d met.

Reuben James’s mum was understandably worried for her boy when he dropped out of music school to travel the world.

The acclaimed pianist and singer gave up a scholarship to Trinity College of Music to go on tour with an up and coming artist he’d met.

“I just had a gut feeling they were going to be big,” he said of his new friend. Skip forward a couple of years and Reuben found himself performing at the Grammy Awards in Los Angeles and sitting next to Stevie Wonder.

It turned out he was right to back Sam Smith, the artist who’s since sold 30 million albums and won four Grammys, three Brit Awards and an Oscar.

Jet-setting Reuben, 28, is back in his home city of Birmingham for the launch of B:Music, the rebranding of the charity responsible for Symphony Hall and Town Hall. The new name better reflects the aim of inspiring a love of live music and supporting musical talent in Birmingham for everyone. In a typical year it reaches more than 18,000 people with learning and participation programmes.

B:Music was there for 14-year-old Reuben when he first started performing at free jazz nights in the foyer of Symphony Hall.

Reuben says: “B:Music backed me from day one and was pivotal in my development. They gave me my first real platform and a chance to showcase my skills on a Friday night. They had me playing after Jamie Cullum and I opened for saxophonist Wayne Shorter at the Town Hall.

“They were always championing my music and giving me access to facilities at Symphony Hall, to help me practice and record. I was involved in B:Music’s education programme and I mentored Xhosa Cole at the Jazzlines Summer School.

“Thanks to B:Music, I learned the craft of performance and how to interact with an audience. All these experiences really shaped me, set me up for my career and gave me the confidence to travel the world.”

B:Music backed me from day one and was pivotal in my development. They gave me my first real platform and a chance to showcase my skills…

Reuben grew up in a musical house in Bromford, Birmingham, with parents who worked in education and had a huge vinyl collection. He listened to Frank Sinatra, Bob Dylan and reggae and started playing the piano at the age of just three.

“People say I have a natural talent, but I honestly don’t think I do,” he muses. “I wasn’t born with mad skills. I wasn’t very good, but that motivated me to get good. I practised the piano for five or six hours a day.

“But it’s not just the hours you put in. If you don’t have personality and stories to tell, your music isn’t going to connect with people. It’s a mixture of hard work and being exposed to really good musicians who pushed me.”

In Reuben’s teenage years, those musicians were jazz legends Andy Hamilton, Ruby Turner and Abram Wilson. He went on to work with artists including Nile Rodgers, Mary J Blige, Joni Mitchell, Liam Payne and Little Mix – plus John Legend, who inspired him to make music his career.

“I saw him at the Birmingham Academy when I was 12. He played Ordinary People and you could have heard a pin drop. I thought ‘This guy is pretty cool, I want to be able to do this. Let’s go!’. I got to work with him 10 years later, which is even cooler.”

Multi-talented Reuben – full name Reuben James Butler – is now running his own label, Rufio Records, and auditioning for acting roles. He’s been writing the music for series two of the Apple TV comedy drama Ted Lasso with Marcus Mumford (“he’s a really good friend”) and dipping his toe in other creative projects, such as fashion shoots for Paul Smith and Dunhill.

“I love my clothes,” he says of his cool style. “I have about 70 hats. That’s just a guess though as I’ve probably lost about 40.”

Coming up for Reuben is the release of more singles – his latest, Closer, was out in June. It follows last year’s EP Slow Down, “a reminder to people to breathe and relax, a little escape from the madness”. There will also be a summer of live gigs, including B:Music’s first Jazz Fest, with Reuben back at Symphony Hall.

“I was the first on stage when Ronnie Scott’s opened up again in London in April and it felt so good to be back. But it’s always great playing Birmingham, my home crowd. Birmingham has a very special place in my heart and I will always come back for my mum’s cooking. Plus there’s so much culture and vibes here. I’m very grateful to be part of B:Music’s soulful family.”

B:Music backed me from day one and was pivotal in my development. They gave me my first real platform and a chance to showcase my skills on a Friday night. They had me playing after Jamie Cullum and I opened for saxophonist Wayne Shorter at the Town Hall.
Reuben James 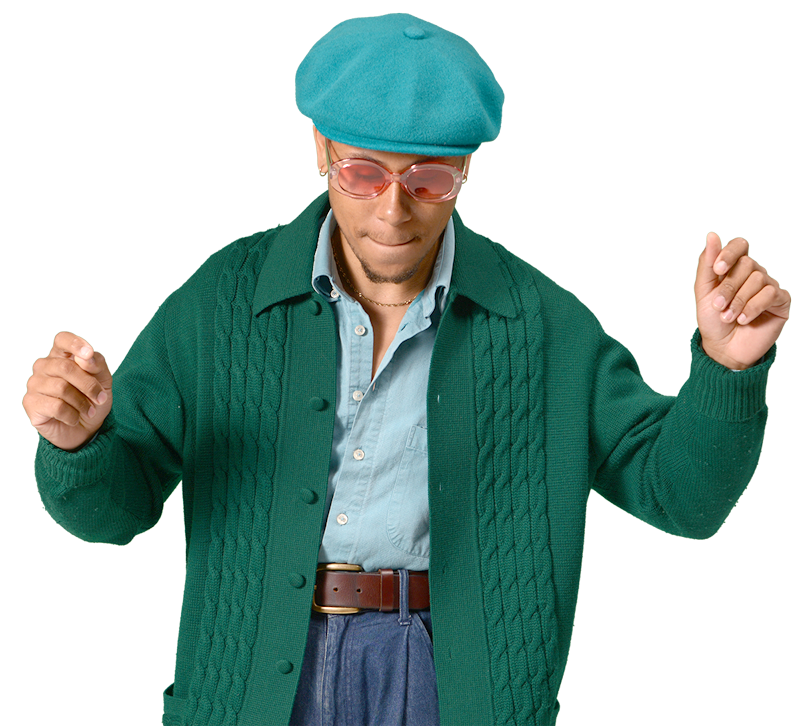