What do Summer Holiday by Cliff Richard and Shake It Off by Taylor Swift have in common? 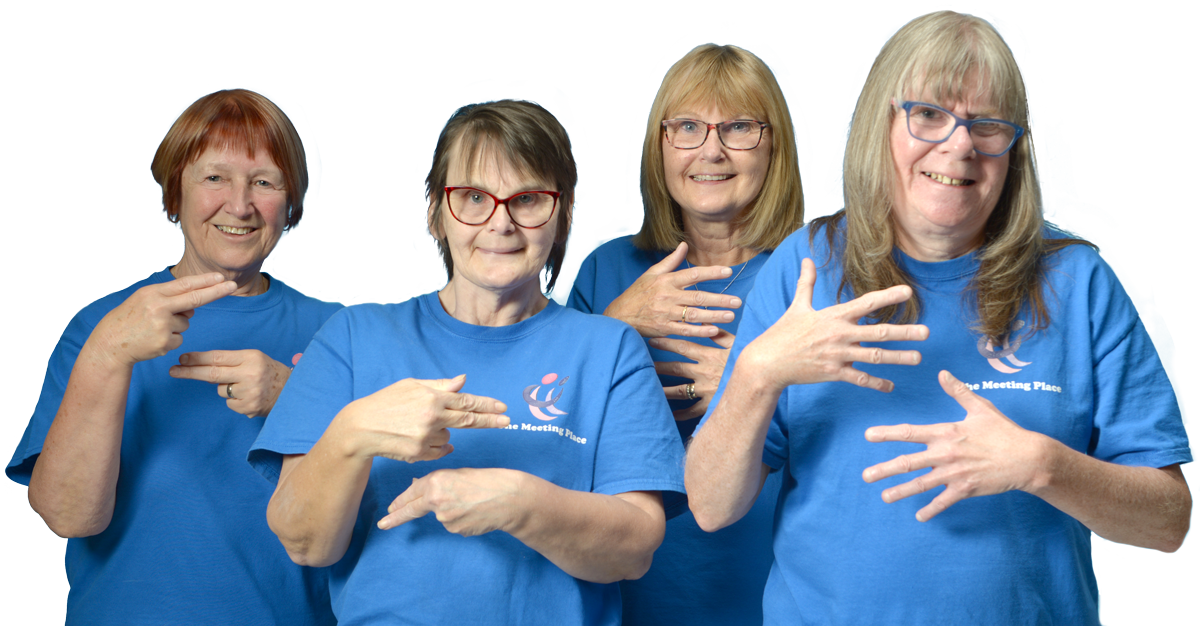 They’re both favourite songs of Halas Homes Sing and Sign choir. And they can’t wait to perform them again for audiences across the Midlands, but especially in Birmingham at B:Music venues Symphony Hall and Town Hall.

Halas Homes is a residential home in Halesowen which works with people with learning disabilities, whether they’re residents, in respite care, in supported living or taking part in day activities.

That’s why the choir is happy to support the launch of B:Music and the rebranding of the charity responsible for the two iconic Birmingham music venues.

Community Spirit choir workshops moved online during lockdown and the Christmas concert was a digital broadcast, but the thought of being back on these famous stages thrills the Sing and Sign members.

“I like to think that I’m standing on the same spot where Cliff Richard stood,” says choir member Gillian Rushton. “We might even use the same dressing room.

“I feel really happy when I sing and sign. And I loved it one year when they had a snow machine at the end.”

“They all really like Cliff Richard,” explains Glynis Myles, who runs One Sign At A Time and started the choir at Halas Homes in 2013.

“Performing at B:Music venues, Symphony Hall and Town Hall always feels really special, it’s a highlight of our year and what we look forward to most. The choir are there in their own right, proudly standing on stage.

“Our relationship with B:Music began when their Head of Programme, Chris Proctor, saw us in the library in Birmingham. He invited us to perform in the foyer at Symphony Hall and then on the stage, which was amazing.

“A highlight for me was doing Community Spirit there in 2019, when a cappella group Sons of Pitches was the guest choir. They got all the choirs taking part to sing Happy by Pharrell Williams and I taught 500 people to sign it.

“We also signed along when Sons of Pitches performed Rolling in the Deep by Adele. I translate all the lyrics into British Sign Language before I teach the choir, and it really makes you think about the words. I hadn’t realised the song was really saying ‘I’m not going to put up with your rubbish, you’re not going to put me down’. It was very satisfying to sign.”

“So much has been taken away from us due to Covid, so still being able to take part in Families Together at Christmas using technology was a truly uplifting experience for all of us and a great end to a very tough year.”

Glynis explains: “I started my business after going to see karaoke for the deaf, with people signing to Elvis Presley songs. I thought it was wonderful and went to college to learn how to sign. Sing and sign is a magical way to learn sign language and great for people with learning disabilities. It gives them a voice, especially if they have poor speech and no confidence.

“The first song I teach anyone to sign is He’s Got The Whole World in His Hands, because it’s simple with lots of repetition.”

To sign ‘whole world’ Glynis makes a circle with both hands. For ‘in’, her right hand goes forward and crosses under her left, then ‘hands’ is portrayed by both hands held forward, palms up.

During lockdown Glynis organised rehearsals on Zoom but since April she’s been back into Halas Homes for socially distanced practising, in a Perspex cage on stage with a microphone.

Long-standing Sing and Sign member Suzy Bury, who lives independently with help from Halas Homes, says: “Glynis asked me to have a go and I wasn’t sure if I could sing, let alone sign, so it was daunting. But I’m not nervous any more. I think my favourite song to do is Pretty Woman, or Shang-a-Lang by the Bay City Rollers.”

The sign for Pretty Woman is a kiss, with a closed hand touching the lips then moving forward with the fingers opening, followed by a touch of the cheek for woman – the sign for a man is touching the chin for a beard.

Glynis has invented her own sign for ‘Shang-a-Lang’ – a fist with the thumb and little finger sticking out, rotated in a circle in the air.

“I don’t know what Shang-a-Lang means, so I used the sign for party,” she smiles.

Performing at B:Music venues, Symphony Hall and Town Hall always feels really special, it’s a highlight of our year and what we look forward to most.
Glynis Myles, Halas Homes Choir Leader

“Some songs are a lot harder to sign than others. I’m Still Standing by Elton John is too fast – you can’t sign every word because it just becomes a jumble. Some songs have too much music between the verses so we’re left standing with nothing to do.

“We like classic songs like Delilah by Tom Jones and there wasn’t a dry eye in the place at Symphony Hall when we performed You’ll Never Walk Alone.

“We like new songs too, like Shotgun by George Ezra and Taylor Swift’s Shake It Off. I spend ages translating and practising a song before bringing it to the group and sometimes they just don’t like it.

“But singing and signing is a real mood boost. I tell them that if they can’t sing and they can’t sign, just smile and enjoy the music. What’s important is being part of it, bringing people together and building their confidence. Nothing fazes this group now, they take it in their stride. I’ll tell them they’re playing Birmingham Town Hall and they just say ‘yay!’” 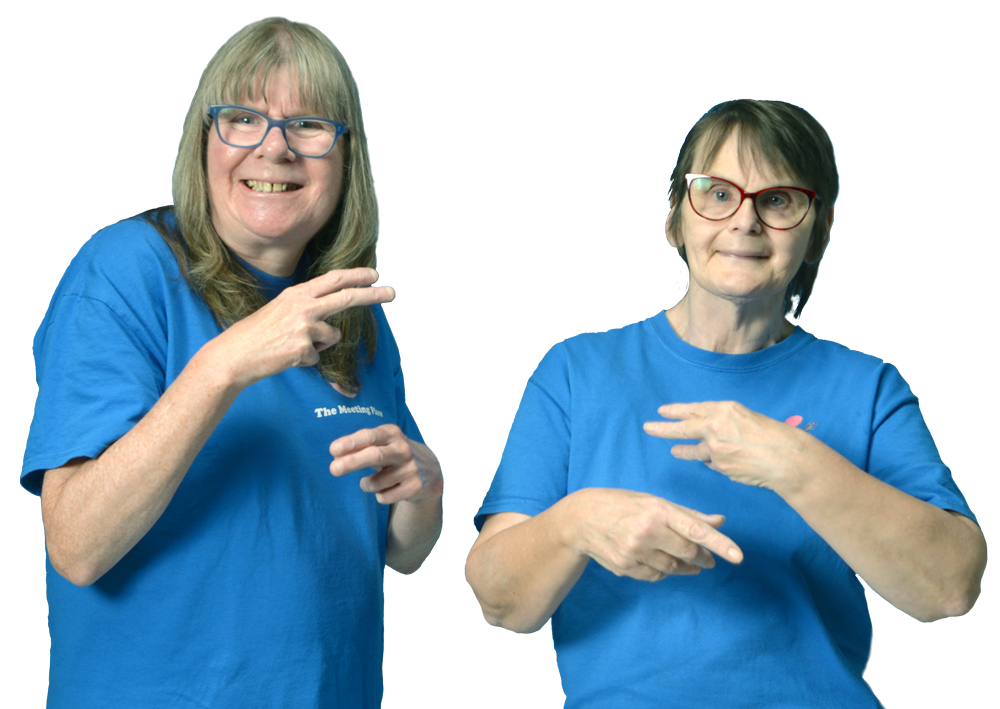 Nothing fazes this group now, they take it in their stride. I’ll tell them they’re playing Birmingham Town Hall and they just say ‘yay!.
Glynis Myles, Halas Homes Choir Leader