All that is great about Birmingham 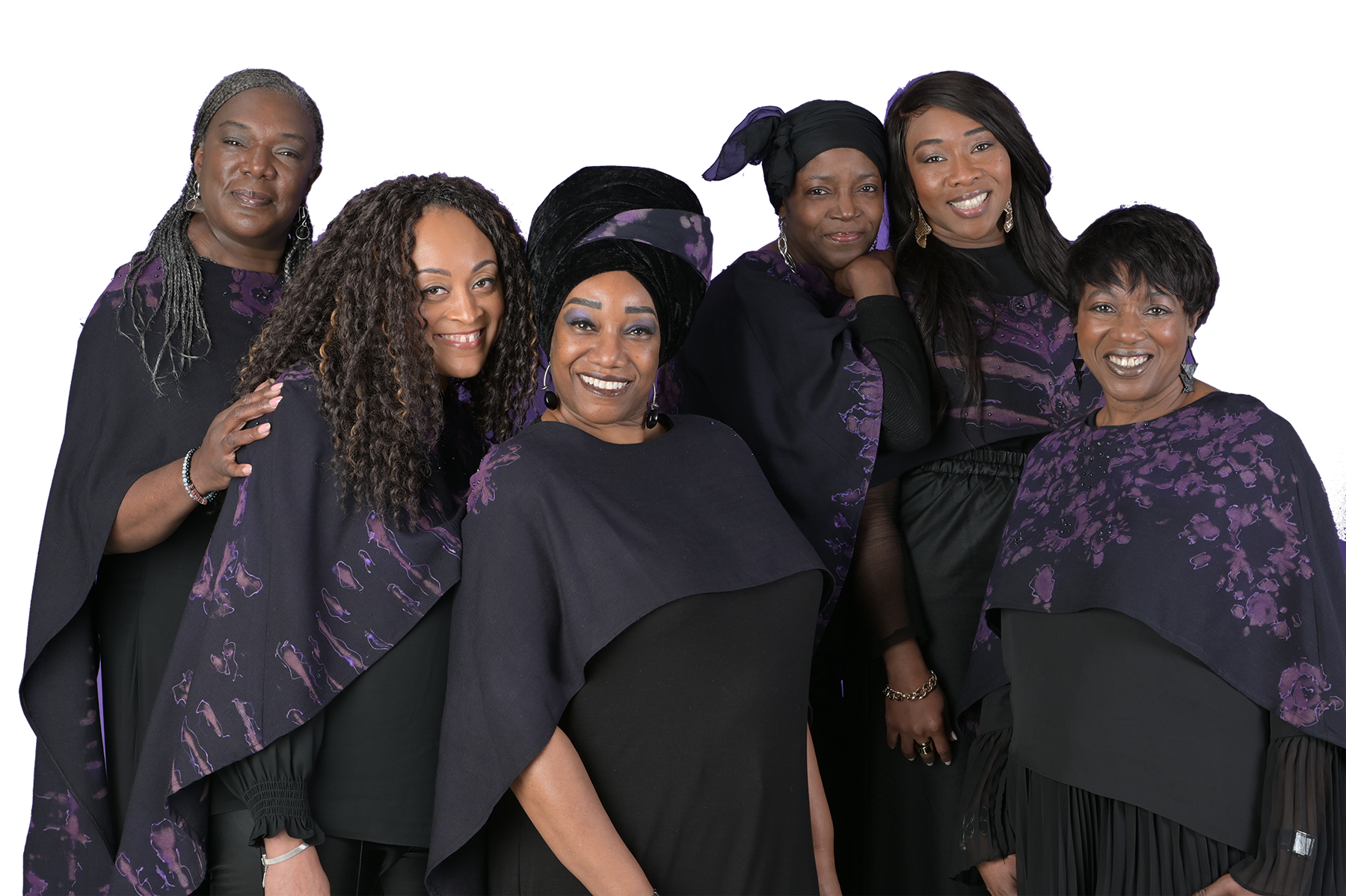 They’ve played around the world, for presidents and royalty, but Black Voices never forget that their home is Birmingham. So it’s only fitting that the a cappella group should be centre stage when the world comes to their city this year for the Commonwealth Games.

Black Voices will be part of a spectacular concert at Symphony Hall on June 17, teaming up with poet Casey Bailey, rapper Lady Sanity and the BBC Symphony Orchestra.

Then they’re back at the hall on July 10 for a special performance of their annual Community Spirt concert, bringing together 13 local choirs. Finally, they’ll be part of the Commonwealth Games Opening Ceremony at Alexander Stadium on July 28.

Black Voices feel very at home at the B:Music venues of Birmingham Town Hall and Symphony Hall, having regularly played there since they began in 1987.

The female a cappella quintet was born in the great tradition of gospel, singing in church from an early age, but they also take us on a musical journey through blues, jazz, soul, pop and reggae.

The Handsworth-based group became Associate Artists of B:Music in 2005. Managing director and founder Carol Pemberton remembers: “When we first started, our annual concert at Town Hall was one of the highlights of our year. Then we performed at the launch of the renovated hall in 2007, singing a reworking of Handel’s Messiah. Black Voices pulled the choir together for the performance and the Town Hall Gospel Choir grew out of that.

“Community Spirit was first presented at Town Hall in 2009 before moving to Symphony Hall. It’s a place that I’m very proud of. When it was first constructed, as the home of the CBSO, It didn’t feel like a place for black musicians. It wasn’t easy to pop in, it felt like part of the ICC and not a welcoming venue. But now it feels very inclusive and accessible, especially since the new entrance and extension has opened it up.

“We really enjoy B:Music’s venues. The new spaces in Symphony Hall are where we can showcase different elements of our work and collaborate with other great musicians across Birmingham.

“We have a fantastic relationship with B:Music, especially in terms of the outreach programmes we deliver. We organise Community Spirit every year, which is a way for choirs to learn from and perform with each other, and we work with schools across Birmingham to help them learn about music from a mix of cultures. Like B:Music, we nurture future talent. Each of the Community Spirit choir leads who have been there a while will encourage newcomers – we have a good support network to help people through the process.”

BV’s Artistic Director Shereece Storrod, who has taken many workshops in inner city schools, adds: “One of the singers in the B Positive Choir remembers us going into their school years ago. Others support many world famous artists as backing singers and It makes us feel proud to have played a part in that.”

This year’s Community Spirt concert will feature a ‘people’s anthem’ for 800 voices composed by Ken Burton, Musician, Choirmaster and Conductor, Songs of Praise.

“It celebrates all that’s great about Birmingham,” says Carol. “It encapsulates the city’s motto of Forward Together and talks about the City of a Thousand Trades. There’s great sentiment within it of how we all rise together.”

When Carol formed Black Voices, she admits she thought ‘We’ll give it six months’. But 35 years later, they’re very much still here as a vibrant part of Birmingham’s music and culture.

They went to Buckingham Palace last year for the launch of the Commonwealth Games Queen’s Baton Relay and didn’t talk to Her Majesty on that occasion, but as Carol points out, “we have met her several times and often sung at Westminster Abbey”.

Black Voices have performed around the world on their “amazing journey”, everywhere from the middle of a lake in Italy and a cave in France to a monsoon in Vietnam. Not bad for a group who started out as backing singers for other bands.

Carol remembers: “We’d always rehearse in my house. Back in 1979 we went to Liverpool to see Sweet Honey in the Rock, an a cappella band from the US. We were mesmerised by five women on stage and many times throughout the concert we were in tears. We thought ‘how powerful is this’ and incredulous that England didn’t have anything like it. We had the Flying Pickets but nothing really with women, so we started Black Voices.

“We’ve always just been women. People often think there are men in the group when they hear our arrangements because Celia Wickham-Anderson and I have deep voices, which throws a lot of people. It wasn’t a conscious decision but people told us what a powerful statement it was to see five black women on stage, so we thought ‘better not change that then’.”

Black Voices has a core of seven members who swap in and out of the quintet on stage. Three are original members, with the rest of the line-up changing over the years as people leave – and often come back after studying and having children.

Looking ahead to Birmingham’s big year, Carol says: “We feel connected to the Commonwealth, as within Black Voices all our members’ heritage is from the Caribbean and include St Kitts and Nevis, Barbados, Jamaica and St Vincent.

“I think the Commonwealth Games will be really exciting, and I think many people will be surprised by just how well Birmingham pulls it off.”

Find out more at: www.blackvoices.co.uk 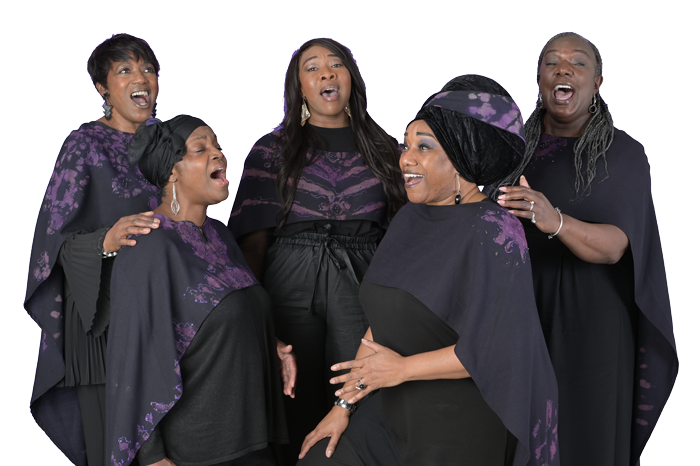 We work with schools across Birmingham to help them learn about music from a mix of cultures. Like B:Music, we nurture future talent.
Carol, Founder of Black Voices